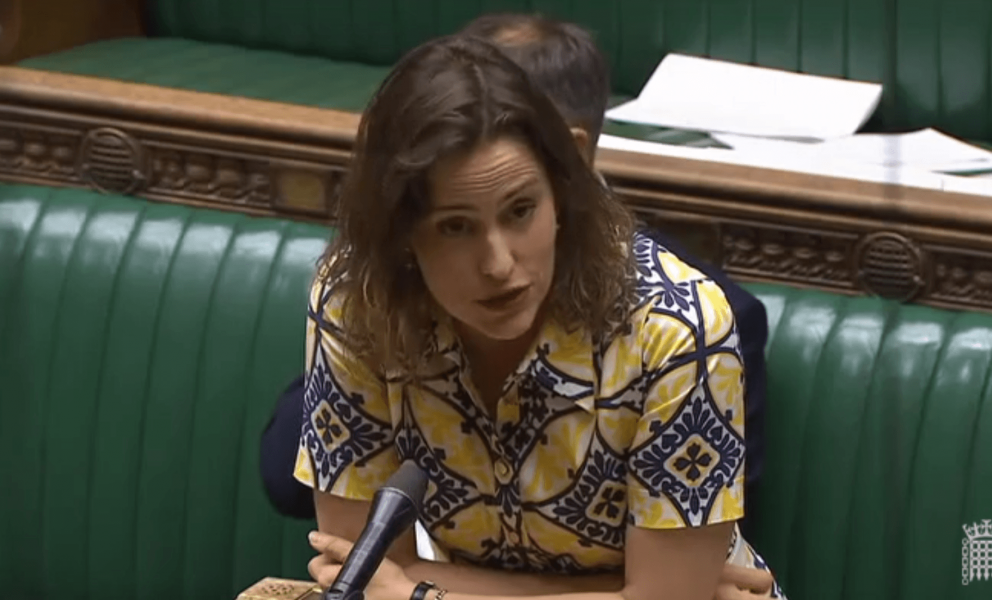 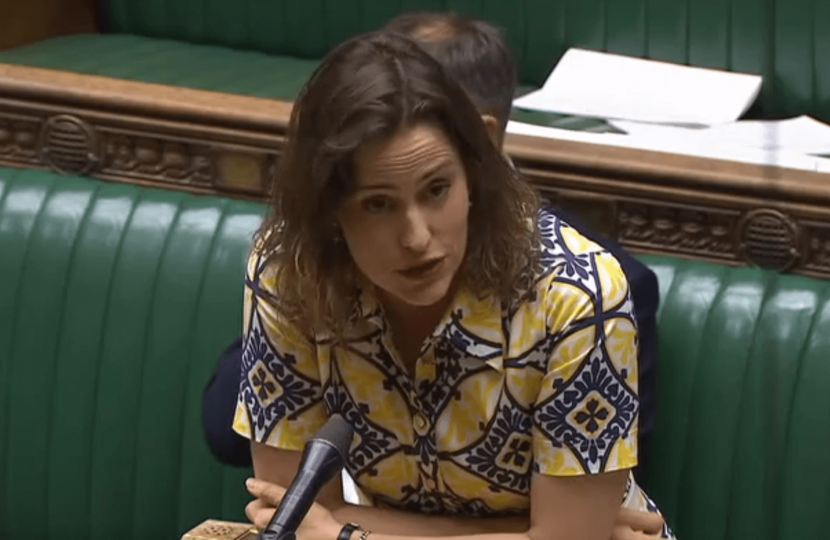 Home should be a place of safety and of love, but for 2 million people it is not. Domestic abuse takes place behind closed doors, turning people’s homes into places of fear, abuse and violence.

Last week, I introduced the Domestic Abuse bill to Parliament, to strengthen the protection offered to the victims of this terrible crime, acknowledging the impact on children and breaking the cycle of abuse.

Domestic abuse is not restricted to acts of violence; plenty of non-violent actions can contribute to a pattern of abusive behaviour, such as controlling a partner’s finances, restricting the use of a phone, taking away car or house keys, dictating who a partner can or cannot see, deciding what, how and when a partner eats… the list goes on. While these actions may be part of a longer journey that ultimately leads to violence, we also recognise that some abusers may never commit an act of physical violence. The actions constitute domestic abuse in and of themselves.

This bill is the most comprehensive package ever presented to Parliament to tackle domestic abuse. It has been crafted over the last two years with the help of charities, the police, councils, healthcare and education professionals and, most importantly, those affected directly by abuse. Without the courage of so many survivors who have come forward to share their stories, this Bill would not have been possible.

The Domestic Abuse Bill introduces, for the first time, a legal definition of domestic abuse and acknowledges the controlling and coercive behaviour so often at its core. This ensures that the victims of economic, psychological and sexual abuse receive the same legal protection as victims of physical abuse, and that perpetrators of all forms feel the full force of the law.

Throughout this process, I have spoken to many brave survivors of domestic abuse, not just about how they have suffered, but also about their experience of the legal system. The bill ensures that the victim cannot be cross-examined in the family courts by the offender, and automatically makes them eligible for special measures and enhanced support when giving evidence in criminal courts. It also introduces Domestic Abuse Protection Orders to restrict the actions ofoffenders and a Domestic Abuse Commissioner to champion survivors and victims.

Ultimately, we wanted to create a victim-focussed approach, and we knew that for this to be successful, we had to listen to those who have been, for too long, scared to come forward and have suffered in silence. That is why, in 2018, the Government carried out extensive public consultation on measures to be included in the bill and considered the over 3200 responses we received carefully.

In January 2019, our response to this consultation was published, along with the draft Domestic Abuse bill, to allow for a period of cross-party scrutiny whose recommendations we have mainly accepted, either in part or in full. The first reading of the Domestic Abuse bill represents the culmination of many months of collaborative, non-partisan action to do all we can to eradicate domestic abuse. Should anyone reading this article realise that they, or someone they know, needs help, please call the Domestic Abuse helpline on 0808 2000 247. Together we can stop the cycle of abuse.

I will back our police by supporting measures to equip our officers with the powers and tools they need to keep themselves and all of us safe. I will lobby for more support  to tackle rural crime and press for measures to tackle violence against women and girls.