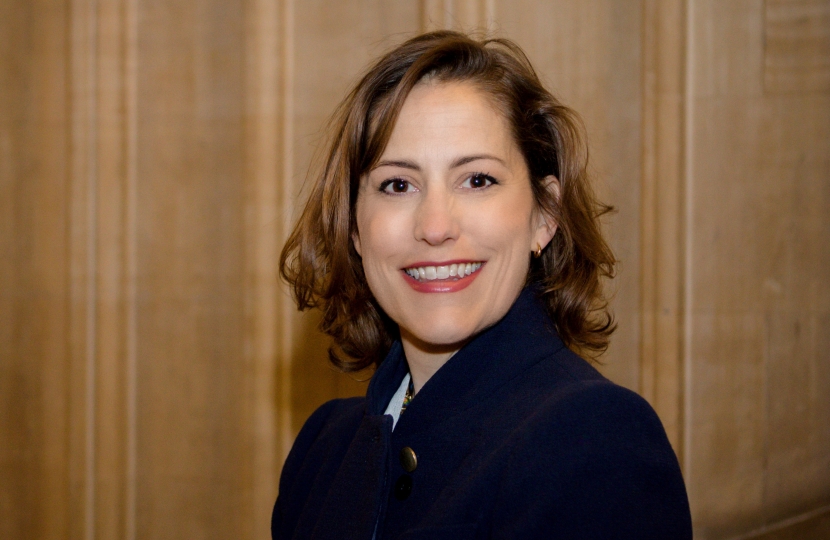 I consider myself lucky to have both northern and southern roots. I was raised in a market town in Lancashire, about the size of Horncastle. I went to school in Blackpool and could hear the screams from the Pleasure Beach whilst sitting in class!

I was the first member of my family to go to university, reading law at Cambridge University. I wanted to be a criminal barrister, so went to the Capital of Crime - London - to practise. I specialised in prosecuting serious organised crime.

It was a privilege to represent the decent, law-abiding majority in my work prosecuting hardened criminals. I have prosecuted international drug trafficking rings, gun-runners and fraudsters who steal £100s million from British taxpayers. I am one of only 30 advocates in England and Wales appointed to the prestigious Attorney General’s Regulators Panel and the Serious Fraud Office’s List of specialist fraud prosecutors. I hope to put my experiences in the criminal courts to good use in the political world.

First elected in 2015 and re-elected in 2017 and 2019 I have spoken up for the constituency of Louth & Horncastle on a range of issues, including the provision of rural broadband, defence, wind turbines, coastal issues, roads, schools, the health service and the importance of the rural way of life. In November 2017, I was delighted to be appointed to the Home Office, a team whose central purpose is to keep the people of this country safe and secure. In September 2021, I moved to the Ministry of Justice where I was able to carry on this work. At the start of 2018, the centenary year of some women gaining the right to vote for the first time, it was an honour to be Minister for Women between 2018-2020.

I have hosted public meetings including the Jobs & Apprenticeships Fair, Older People's Fair, Flood Forums and a Broadband Summit. I have held regular advice surgeries and I have enjoyed visiting schools, businesses, farms and attending community events.

My husband Paul is Managing Director of a British food company. We like to spend what little spare time we have going to running around after our son, Monty, building sandcastles on the beautiful Lincolnshire coastline and pulling our boots on to walk the Wolds.