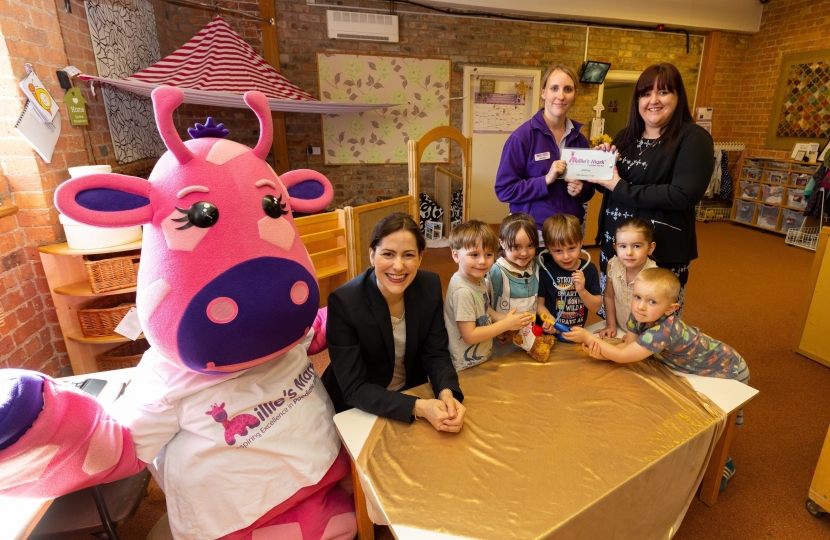 I write a regular newsletter to keep constituents up-to-date with everything I'm doing for Louth & Horncastle. You can read my previous newsletters by clicking on the links below, or sign up to get them delivered to your inbox.