Victoria Atkins MP speaks in support of women in politics 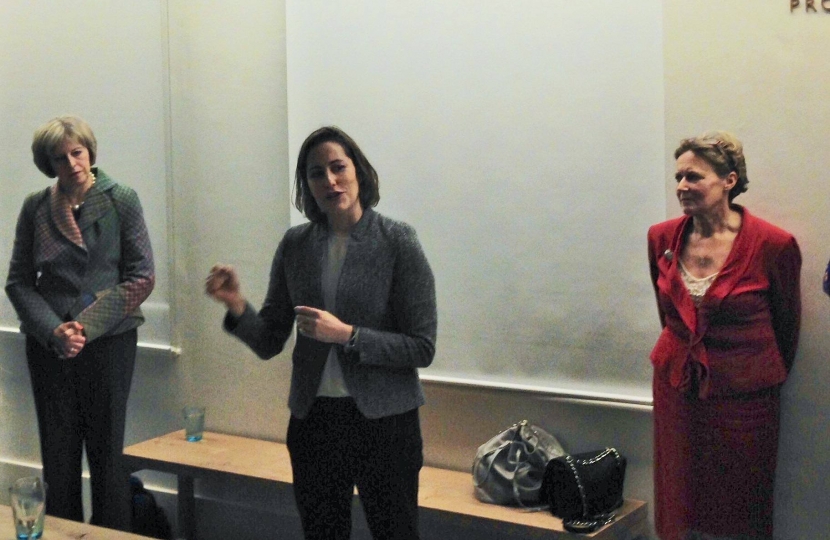 Last week Victoria joined The Rt Hon. Theresa May, Secretary of State for the Home Department, in offering support to women who are interested in entering the world of politics, at local and national level.

Victoria addressed the event hosted by Women2Win after the Home Secretary, sharing with the audience her experiences since May 2015 and her hopes for the young people in her constituency.

“It was a privilege to discuss the role of women in politics with the longest-serving Home Secretary, who is also the most senior woman in Government.

With this in mind I will be opening a competition in the coming weeks in honour of International Women’s Day for a young female student from Louth & Horncastle to shadow me in the House of Commons for the day.

For further details do email me at victoria@victoriaatkins.org.uk “