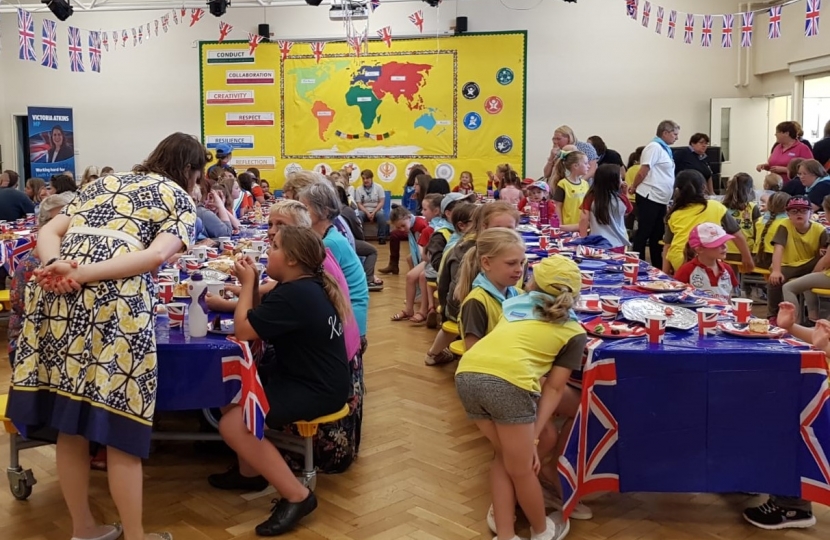 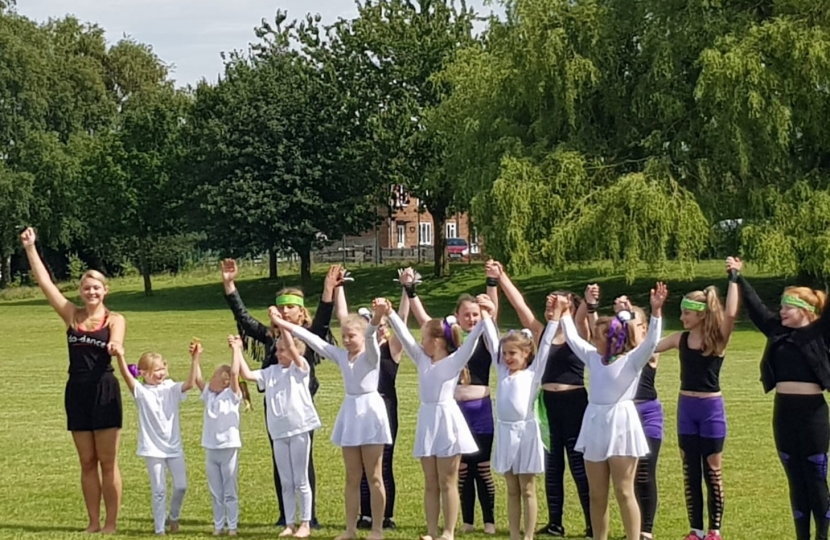 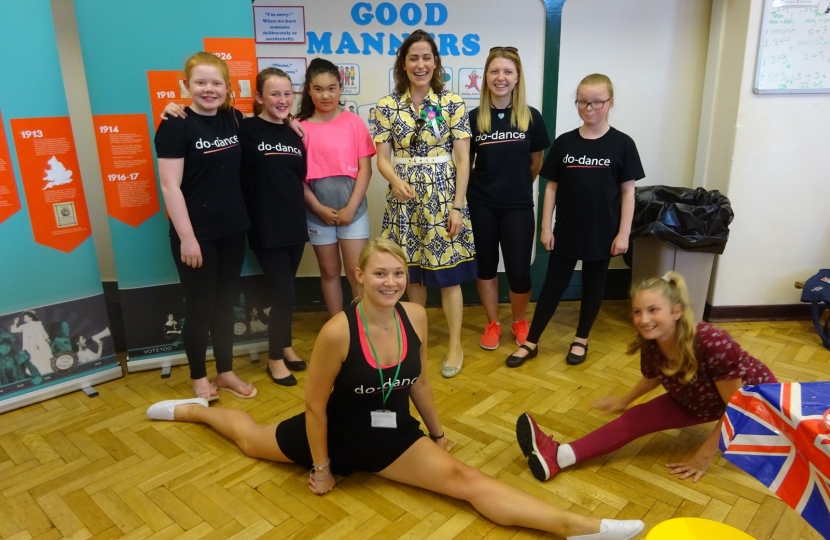 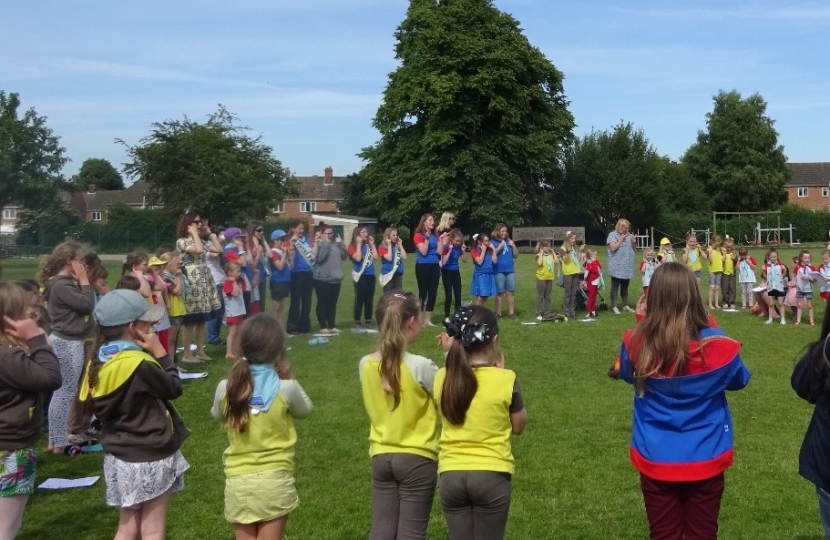 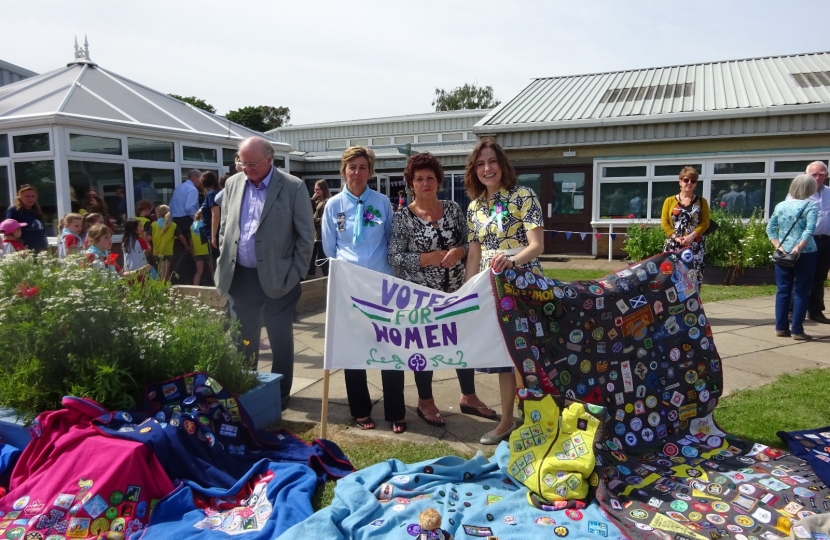 On Saturday I joined Louth Girlguides and local residents to follow in the footsteps of the suffragists and suffragettes by hosting a tea party.

Historically, tea parties were hotbeds of political activism.It was one of the few ways women could meet without men to discuss and plan. The leading suffrage organisations used tea parties and tea shops as central elements in their campaigning.

In 1921, Margaret Wintringham became the first British female Member of Parliament to take her seat in the House of Commons as MP for Louth. During her time in Parliament, Margaret was an assiduous campaigner on behalf of women including advocating for their employment and electoral rights. In 1924, when debating the need to update the initial Act that first gave limited voting rights to women, she passionately argued for opening up the franchise to men and women on an equal basis.

It was fantastic to have so many local people, especially children, joining in the #EqualiTeas celebration this summer. We had tea, cake, speeches about Margaret Wintringham, suffrage-themed dances and campfire songs!