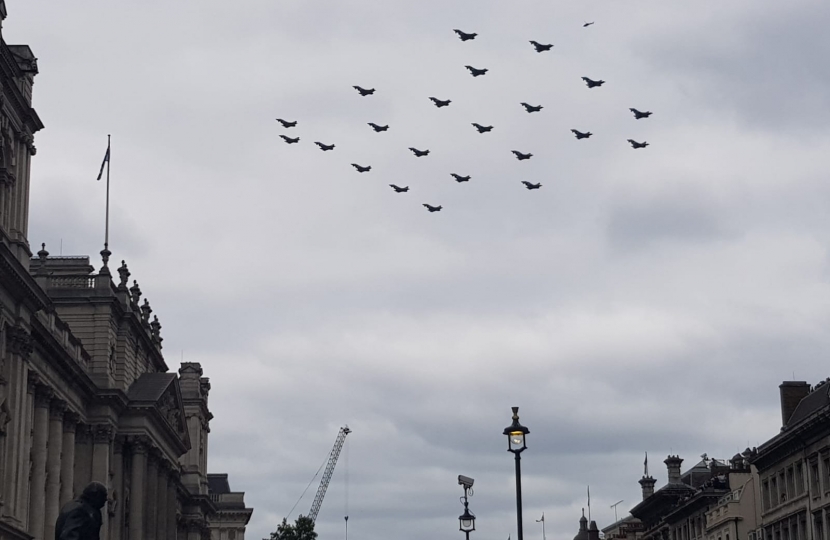 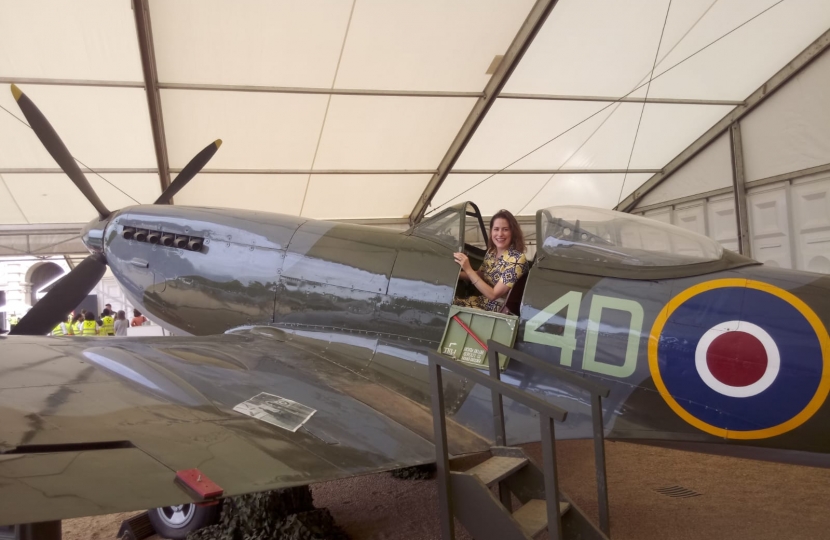 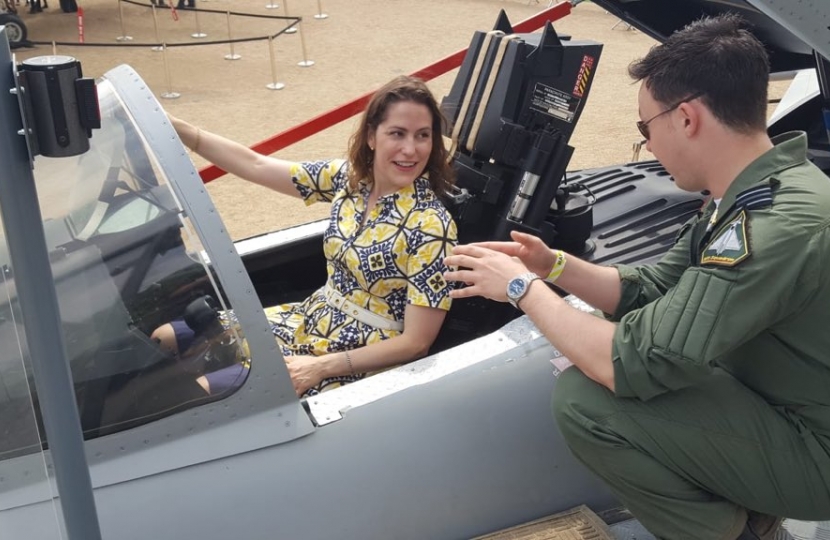 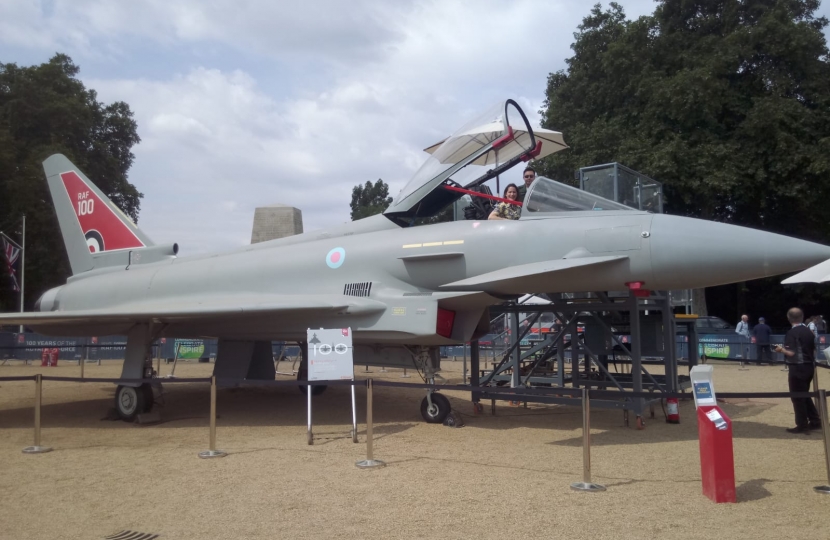 This year we celebrate 100 years of the RAF, which has a special connection to my constituency.

I visited the static display at Horse Guard Parade which featured aircraft through the ages, including an original Spitfire Mk16 and a full-scale replica Typhoon.

This exhibition was followed by the spectacular RAF100 flypast with Lancaster bombers, Hurricanes and Spitfires from the Battle of Britain Memorial Flight Centre at RAF Coningsby.

The centrepiece was 22 Typhoons from RAF Coningsby and RAF Lossiemouth in '100' formation.