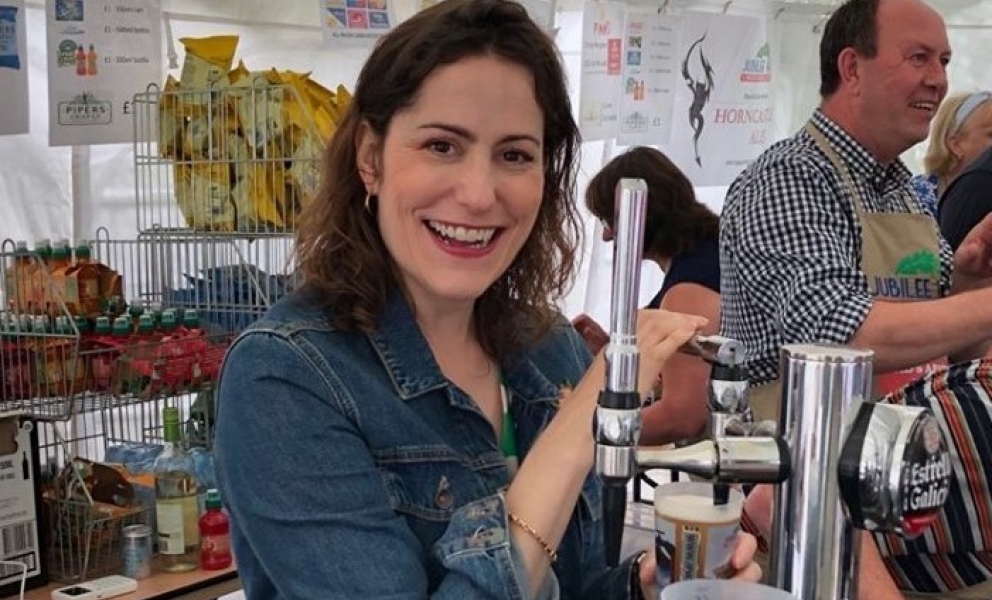 Flashback to the 40s in Woodhall Spa 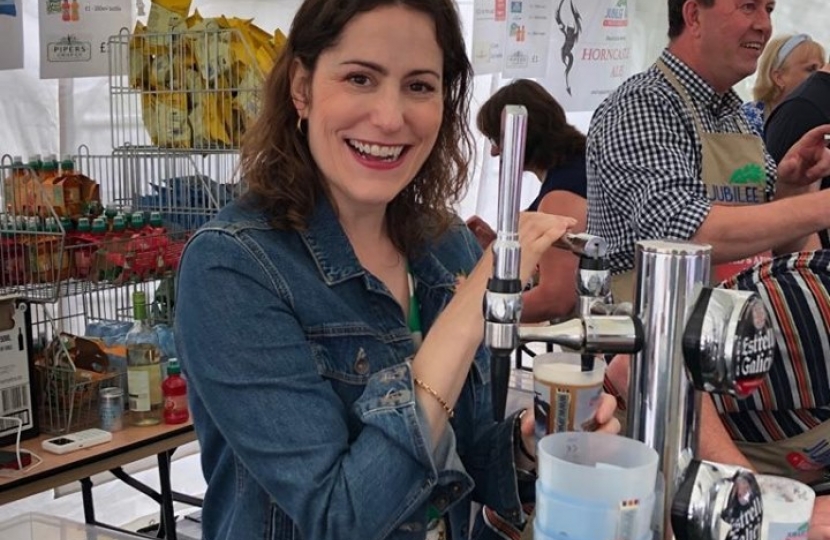 The crowds poured into Woodhall Spa to take part in the brilliant Forties Festival.  It is a fantastic opportunity for everyone to don their vintage finery and step back in time to a 40s Woodhall with authentic cars, military displays and reenactments. The Lancaster fly-bys topped the cake!

This year, Victoria Atkins, Woodhall's Member of Parliament and Forties Festival enthusiast, volunteered behind the Dad's Army bar in Jubilee Park, pulling pints for visitors. Her cameo went down a treat, with a constituent making contact afterwards to say what a great pint she pulled!

"An enormous thank you to everyone who works so hard, not just on the weekend, but throughout the year to make it happen."

I have spoken to the Chief Executive of the Lincolnshire NHS Clinical Commissioning Group, John Turner, about the vaccination roll out in the county. I shared my concern that there still appeared to be gaps in provision in my constituency, particularly around Woodhall Spa and Horncastle.