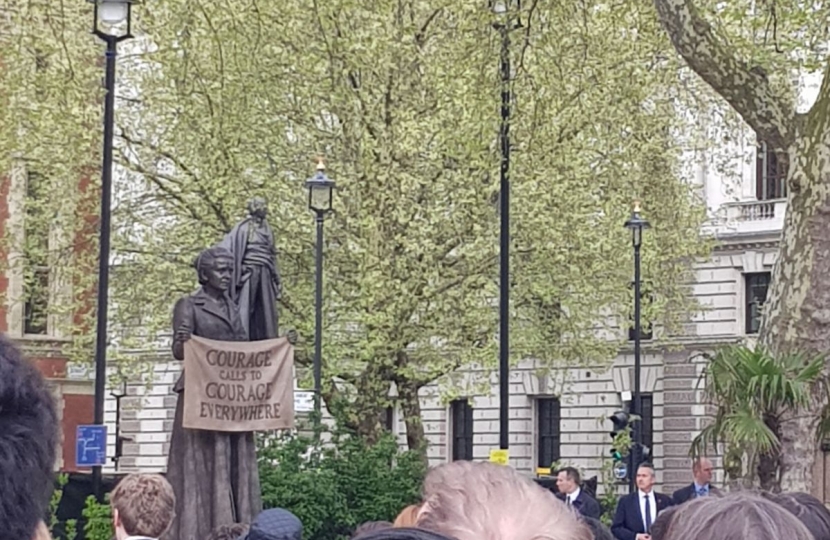 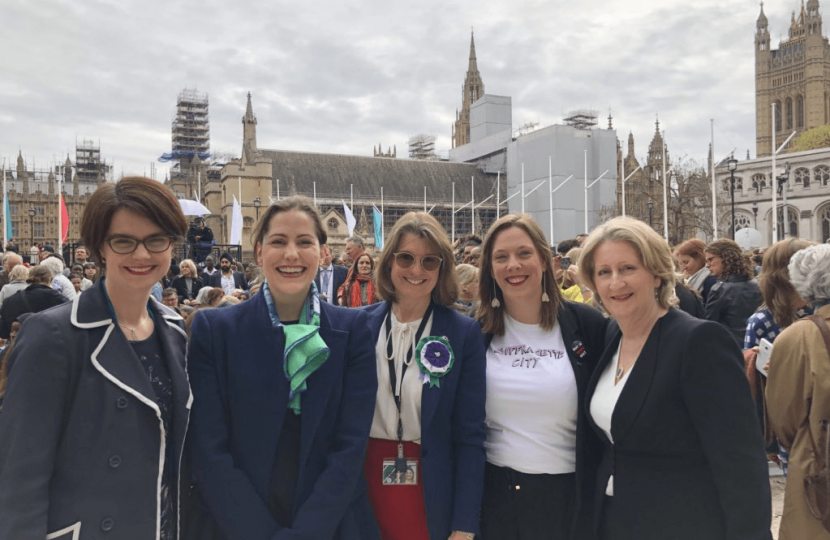 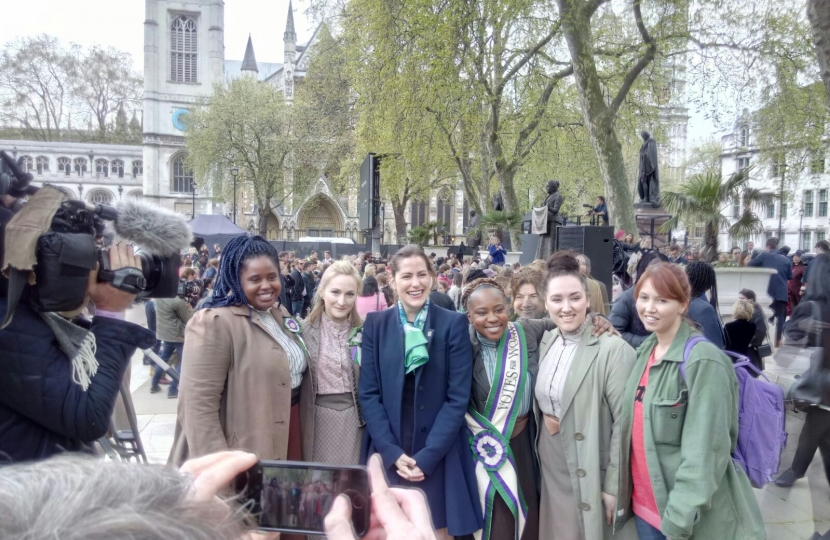 Today, a statue of suffragist Millicent Fawcett was unveiled in Parliament Square.

It was the first statue of a woman and the first made by a women in the Square and bears Millicent's own words, 'Courage calls to courage everywhere'.

I hope the statue and Millicent's story will inspire more women to stand for elected office.