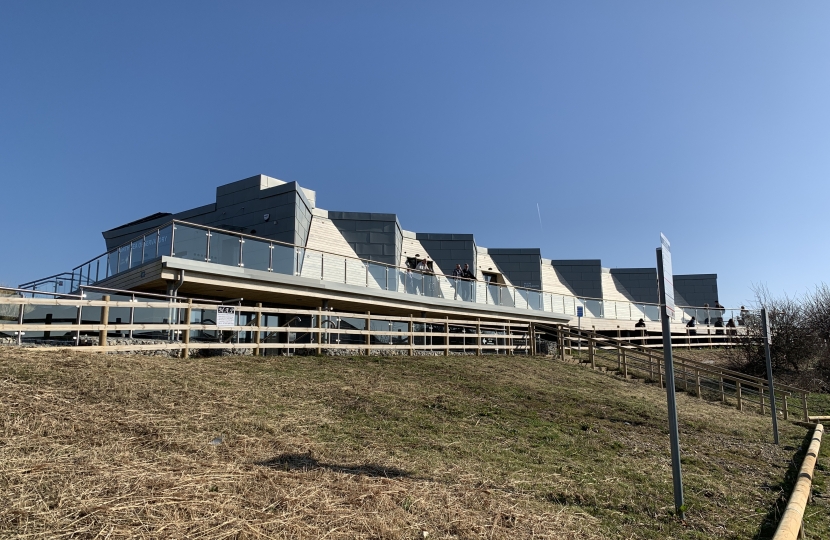 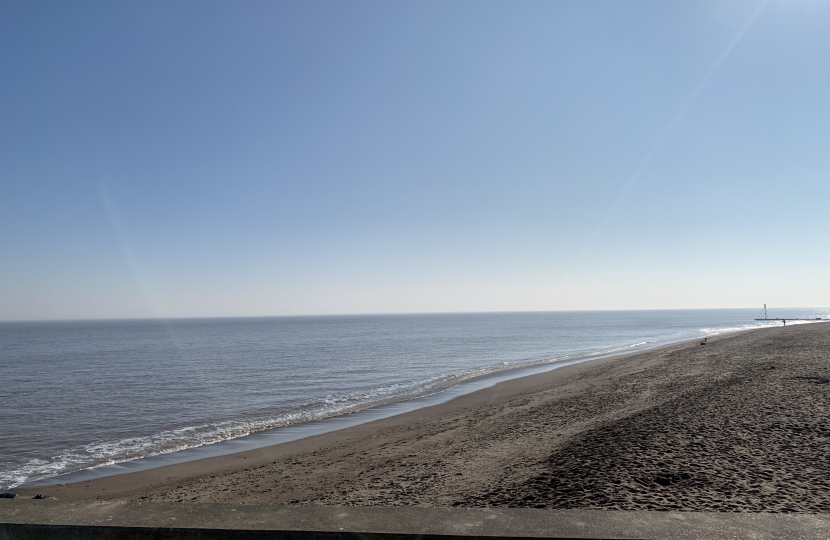 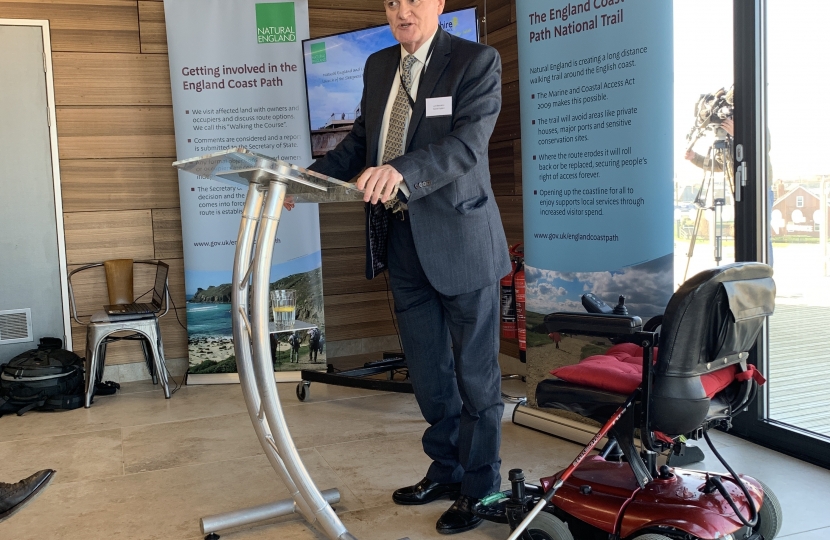 A wonderful day was had by all at the official opening of the Skegness-Mablethorpe stretch of the England Coast Path.

The England Coast Path is a new national trail all around the English coast, and has been designed and implemented to make coastlines across the country more accessible to everyone. It is expected that it will be completed by 2020.

Louth and Horncastle is lucky enough to have a section of this stretch within it's boundaries, and today the 16km pathway was officially opened to the public at the Chapel St Leonard's North Sea Observatory. The weather could not have been more perfect for the opening, as visitors to Chapel Point from far and wide were greeted by sunshine, blue skies and unseasonably warm weather.

Speaking at the event were representatives from Natural England, and Councillors from both Lincolnshire County Council and East Lindsey District Council, who have collaborated on the completion of the project.

It is hoped that the coastal paths will encourage more people than ever, from many different walks of life, to engage with the outdoors and coastal landscapes. The CEO of Natural England, Marian Spain, talked about the positive impact of engaging with nature on mental health, and encouraged the local residents, business owners and representatives to champion this as much as possible following the opening of the path.

Victoria commented: "I would like to congratulate everyone present for making the opening of the coastal path a phenomenal success. The coastal regions of the Louth and Horncastle constituency have so much to offer, and I hope that as many people as possible take advantage of the new paths."

"It was heartening that so many people were visiting even in low season today, and I hope that this is something on which we can build as we gear up for the 2019 summer season. I would encourage everyone to make the most of the beautiful, natural scenery in our part of the world."