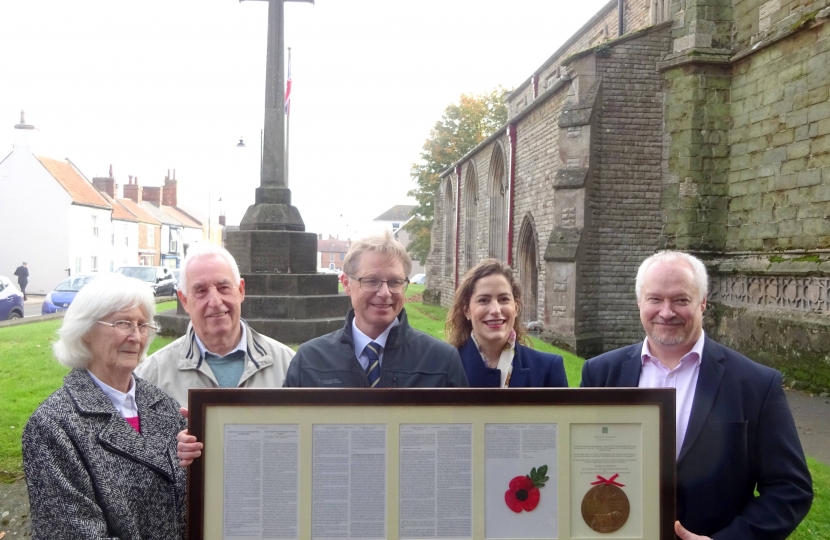 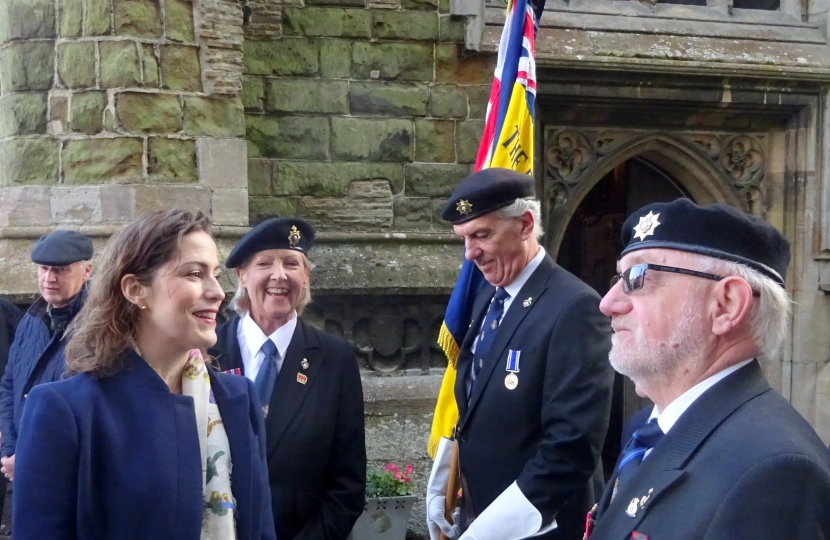 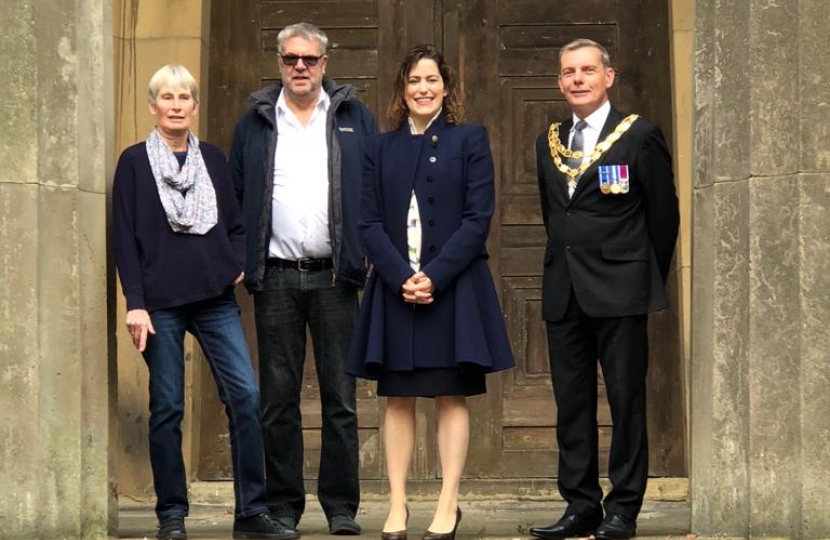 Yesterday I had the great privilege of bringing the memorial plaque of Private Charles Edward Woodward back home to Spilsby during a moving ceremony.

The plaque was presented to Spilsby by me and my colleague David Morris MP following a moving debate last year in the House of Commons.

More than a million of these bronze plaques were made to commemorate the lives of those who were killed in the First World War. They were often the only memento that families had of their loved ones.

The ceremony took place at St James Church in Spilsby followed by a presentation in the Frankin Hall where it will be on display.

It was a particular honour to meet the family of Private Woodward who had given his life at the age of 20 in the trenches of WWI.

I would like to thank everyone who made the presentation so special including those involved in the organisation and those who attended.