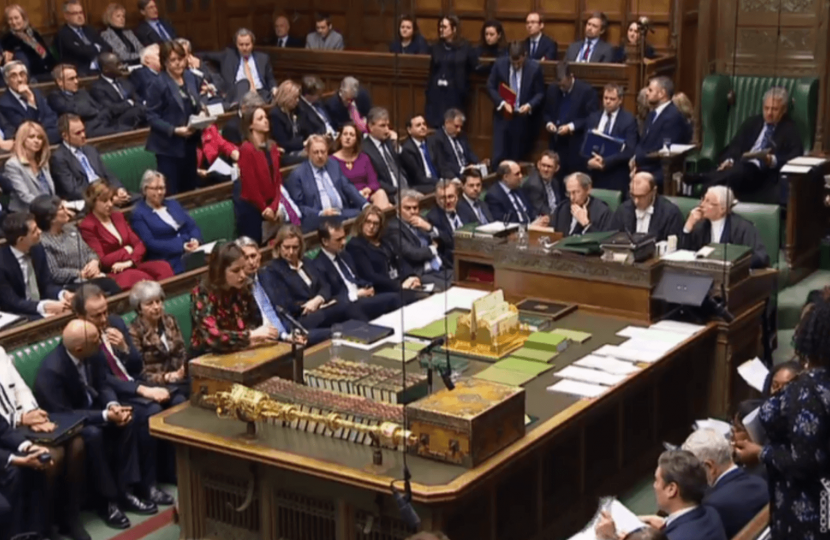 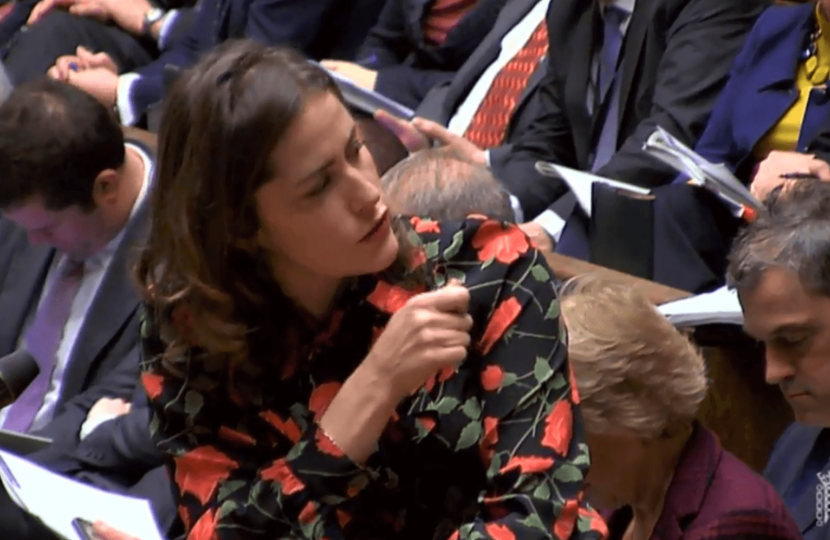 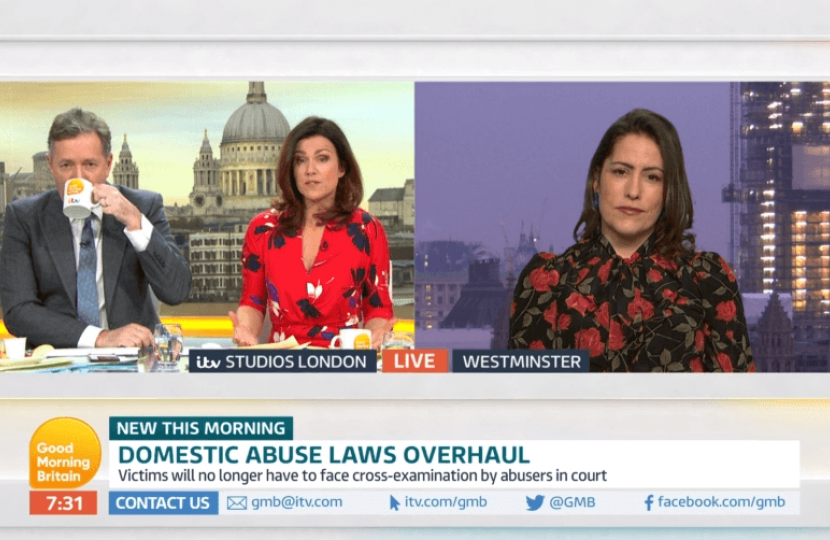 Yesterday Victoria Atkins MP announced that a draft of #DomesticAbuseBill would be published.

Domestic abuse is a devastating, complex and often hidden crime. The draft Domestic Abuse Bill would recognise the psychological, controlling and manipulative behaviours to which victims are often subjected. For the first time, the definition of abuse would encompass financial abuse.

A key aspect of the bill is that victims would be automatically eligible to receive special protections when giving evidence, and their abusers would be banned from cross-examining them in family courts. Those found to be guilty of domestic abuse could be required to attend behaviour-changing rehabilitation programmes under new powers given to courts.

The new legislation would seek to establish a national ‘Domestic Abuse Commissioner,’ who would oversee the implementation of improvements to response and support for victims across public services.

Commenting on this draft piece of landmark legislation, Victoria said, ''I have heard absolutely heart-breaking accounts of victims whose lives have been ripped apart because of physical, emotional or economic abuse they have suffered by someone close to them.''

''The draft Domestic Abuse Bill recognises the complex nature of these horrific crimes and puts the needs of victims and their families at the forefront.''

''This Government is absolutely committed to shining a light on domestic abuse to ensure this hidden crime does not remain in the shadows.''

''The draft Bill will introduce measures to address coercive control and economic abuse, how domestic abuse affects children and transform the response in the justice system.''

''The Bill will also ban the distressing practice of domestic abuse victims being cross examined by perpetrators in the family courts.''